Neal Kosaly-Meyer: Gradus: for Fux, Tesla and Milo the Wrestler 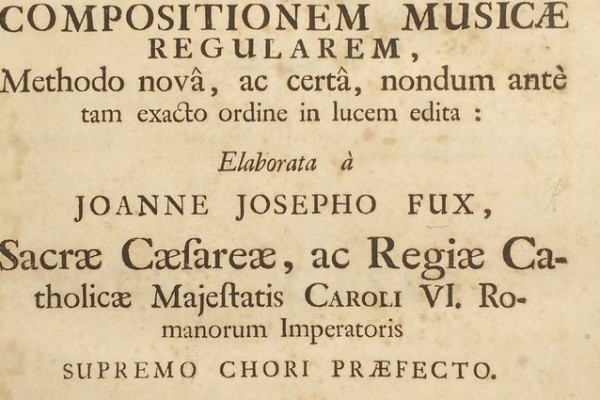 In the 17th year of this piano composition in perpetual progress, the pitch palette has begun to become rich (at least compared to those 12 or 13 years when only A’s appeared): This year’s Chapel performance, might include A’s, E’s, C#’s, G’s or B’s. As always, Gradus is played with an ear to the quiet and sometimes not-so-quiet sounds of the environment (on most summer evening performances past we have played with the windows open, and hope this will be possible once again). Though the selection of pitches used is precise and severe, the actual playing is entirely improvised, responding attentively to the inward and outward requirements of the moment.

Cecil Taylor, who always seemed like he gave such minute attention to each sound he made, has always been a primary inspiration for this project. Following his recent passing, this year’s performance is gratefully dedicated to his memory.