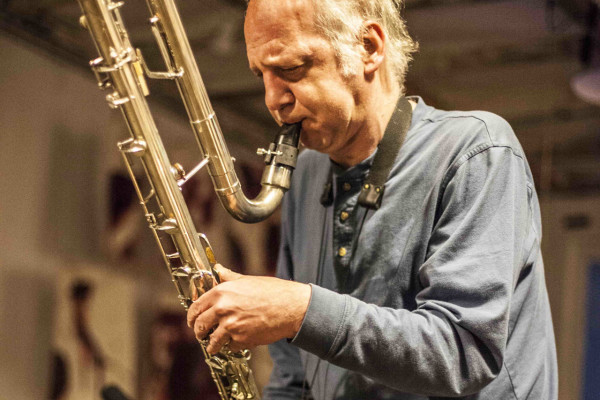 (Originally scheduled for Feb. 9 as part of the 34th Seattle Improvised Music Festival, but cancelled due to snow. The original artist line-up has since changed somewhat due to the number of participants and their conflicting schedules.)