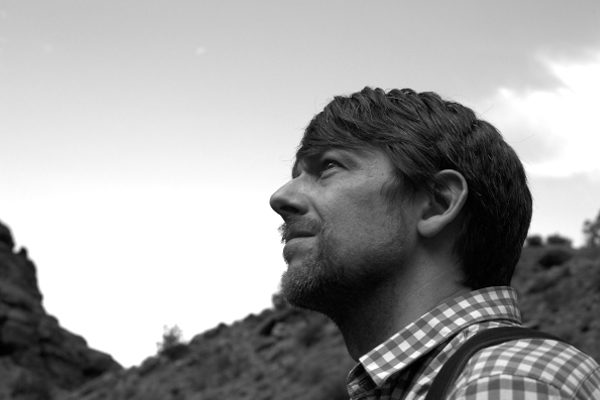 Emerging from a love of early electronics, concrete/tape music, soundtracks and early new age, Norm Chambers creates worlds of sound that touch on many elements and moods, from spatially motivated ambient to aspects of minimalist composition and improvisation. Chambers utilizes an array of synthesizer equipment to achieve his sounds, in addition to field sounds and occasional acoustic elements.

In Music for Neuropathy I attempted to create a long, dizzying journey through numbing repetition and rich texture, aurally translating a complicated feeling of living with neuropathy for nine months and the strange feelings it can cause, often of phantom sensations, since the nerves are damaged in certain areas and limbs or fingers/toes are unable to move as desired. I utilized a synthesizer for percussive sounds in addition to recordings I captured out in the wild. I wanted to offer a rhythmically interesting track with some immersive atmosphere.