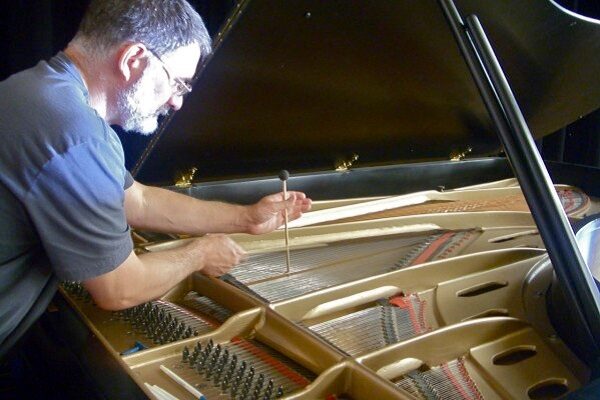 S. Eric Scribner was born in Seattle and has also lived in Japan and the San Francisco Bay Area. A long-time fan of experimental music, his own excursions into the field are lengthy catalogue-type pieces, usually graphic scores, for piano, prerecorded electronics and field recordings, and various other instruments.

Electronic sections: A realization of my graphic score SoundScroll II, here for (processed) sounds recorded in several public buildings in the Seattle area (including Good Shepherd Center) before the pandemic.

Piano sections: A catalogue of noise sounds from the piano, and improvisations on a set of predetermined pitches.

The title recalls an experimental novel I’ve been writing, where the (fictional) protagonist finds himself repeating the story told in a (real) Medieval vision narrative.  There is no actual connection except that the music unfolds in uncertain time and otherworldly space.  The visions, if present, are out of order: we’re all working through our own version of our dream narrative during COVID times.